He had to divide the monsters of the world into two
smaller realms to seal them completely.

And if our players want to keep the Human Race safe from the denizens of the Forgotten World!
They will have to fight their way through at...

Often referred to as "FGW".
"FGW" have 2 Instance present in our Server Quest Level 130 - Level 140.
It contains various monsters and bosses, has additional quests and quest rewards.
And is the only place where "Talismans" can be found. 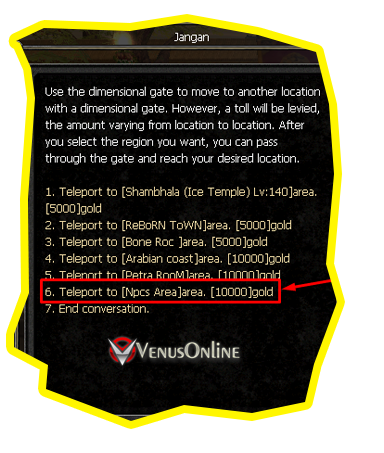 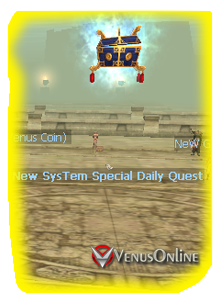 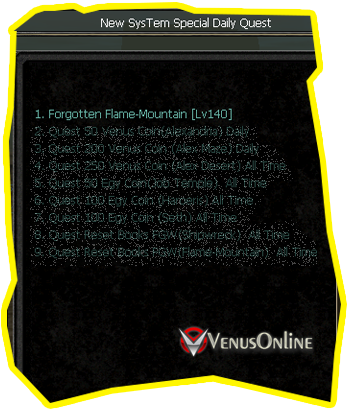 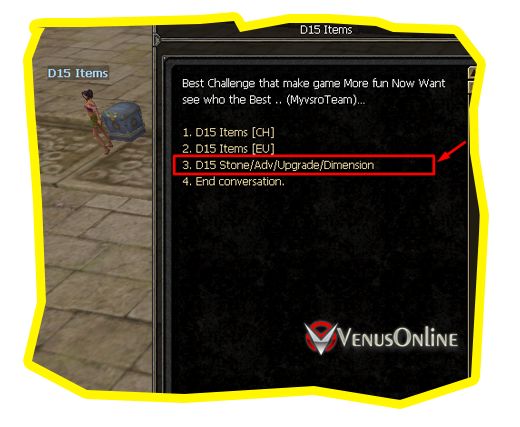 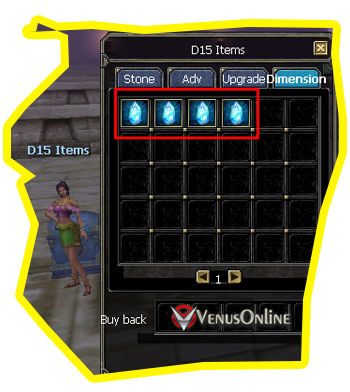 To enter at the Instances you must have
Dimension Hole Item

They are the "Access Portal".
For these Instances of Forgotten World.

After spawning a Dimension Hole.
A timer of 2 hours will be started upon creation of the instance.

Within this time, the boss monster must be killed.
Or the instance will vanish.
And your "Character" will be "Teleported" back into the "Town".

When entering any instance, the re-entry time will begin.
Which lasts for "3 hours" and prevents you from entering other instance.

Dimension Hole will not despawn if you teleport into "Town".
They will however despawn after 15 minutes if you dont teleport back into the instance.

That Dimension Holes have Stars as difficulty level.
That Stars will represent the difficulty of the instances.
They will be available for purchase on the Npc Area QUEST  Lvl 140 - And Othere Npc In Hotan For Quest Level 130  . 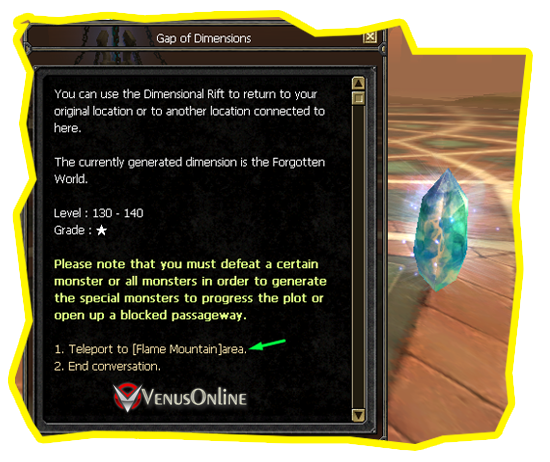 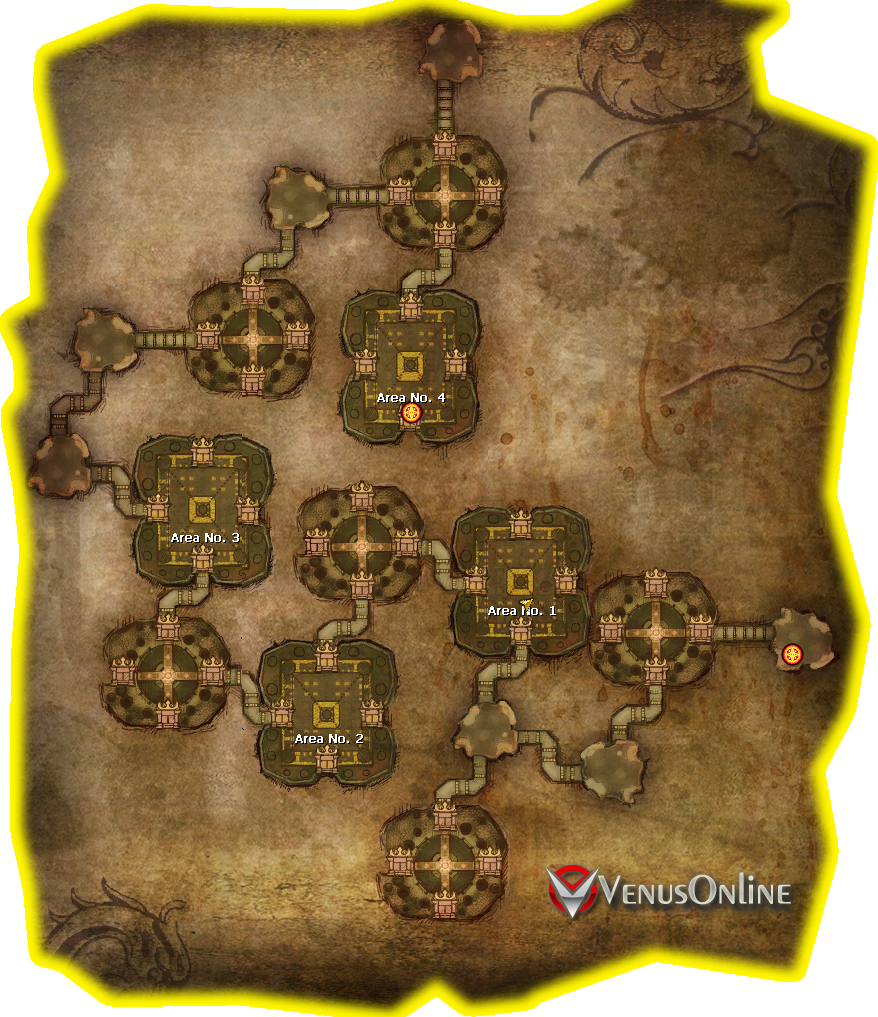 In this "Quest" you have to collect all these "Talismans".
They can be dropped at the "Treasure Box" & "Flame Cow King Unique Boss".

7- After you "Collecting" all the "Talismans".
Who represent the "Flame Mountain Collection". 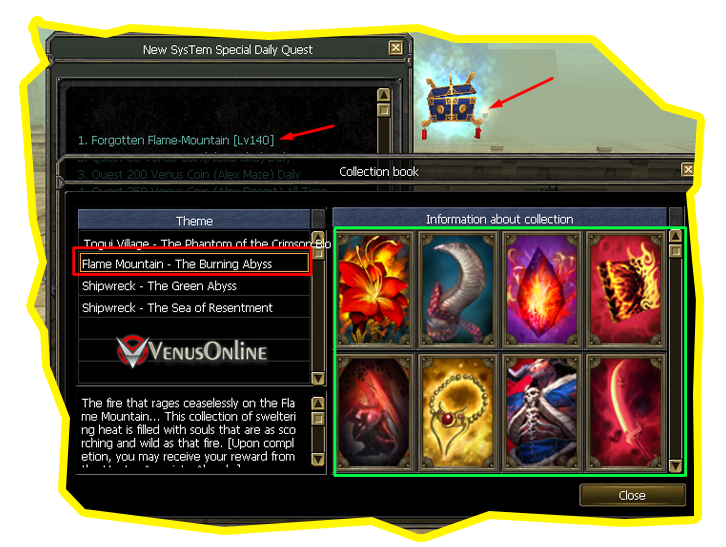 This will be your Reward: Level Up 140 / You Can Reset And reborn System To Get Adv +10

Wait for another explanation ... 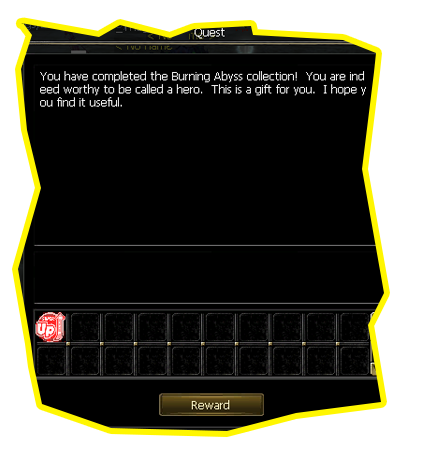